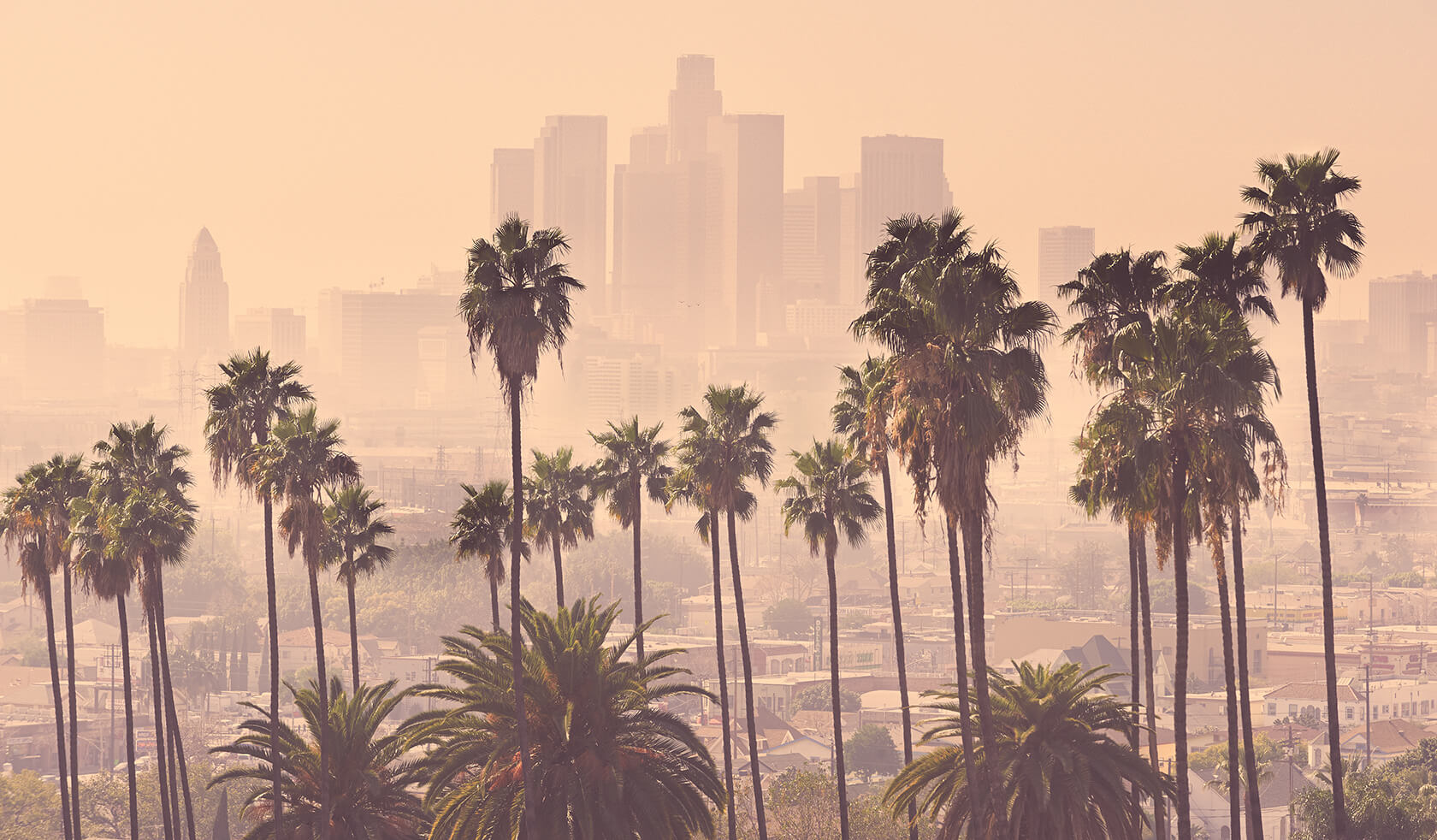 The name of the company is Enad Global 7 AB (publ).

The board of directors shall have its registered office in the municipality of Stockholm, county of Sweden.

3 Object of the Company

For the review of the company’s annual report and the accounts as well as the management pursued by the board of directors and the managing director, at least one auditor and no more than two auditors, or one registered audit firm, is appointed at the general meeting for the period until the subsequent general meeting.

8 Convening of a General Meeting

A shareholder that wishes to participate in a general meeting must be recorded in a printout or other transcript of the share ledger as of five (5) weekdays before the meeting, and notify the company of his/her, and any advisors (no more than two), intention to attend the meeting no later than on the date stated in the notice of the meeting. Such a date may not be a Sunday, other public holiday, Saturday, Midsummer Eve, Christmas Eve or New Year’s Eve and may not occur earlier than the fifth weekday prior to the general meeting.

11 Matters of the Annual General Meeting

At the Annual General Meeting, each person entitled to vote may vote for the entire number of shares owned and authorized by proxy, without limitation on the number of votes

The fiscal year of the company shall be 1 January – 31 December.

A shareholder or nominee that is registered in the share register and a CSD register on the record date, in accordance with Ch. 4 the Central Securities Depositories and Financial Instruments Accounts Act (SFS 1998:1479), or registered in a CSD account pursuant to Ch. 4 Sec. 18 first § item 6-8 of the aforementioned act, is deemed to have the right to exercise the rights stipulated in Ch. 4 Sec. 39 the Swedish Companies Act (SFS 2005:551).

The English text is a translation only and in case of any discrepancy the Swedish text shall control.

EG7 is a global gaming cooperative comprised of established companies from around the world that specialize in video game entertainment such as Daybreak Games, Piranha Games, Antimatter Games, Toadman Studios, Petrol, Sold Out and Big Blue Bubble. Our mission is to provide a full platform of services through our network of specialized verticals to work collaboratively to create and bring to market video game entertainment.